/ Spiritual Life / The techniques of spiritual warfare, and of the spiritual life.
<--Back

The techniques of spiritual warfare, and of the spiritual life. 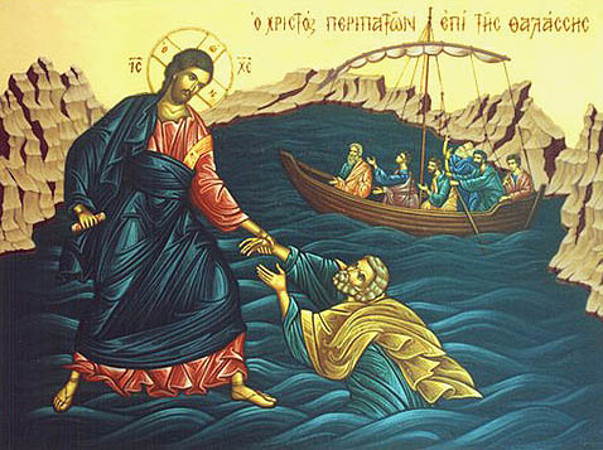 Man’s soul is like a tangled ball of yarn

“These experiences are to be thrown out, but am I holding onto them?”

To set the stage, I offer a scenario from our childhood years. A ball of yarn gets left somewhere. The kittens find it and play with it all night, leaving a great part of it in tangles. Probably it’s futile and a waste of time –and I don’t know if it gains anyone anything– to try to straighten out the tangled ball of yarn. Perhaps the smartest thing would be for someone to cut off the knotted part and to toss it out. Similarly, we have many things within us, which we feel to be mixed up, tangled, and without resolution.

And certainly, it takes a lot less time for us to get enmeshed in things, than it does for us to let things go. This is not able to be done by a psychologist, or psychiatrist. And even one wants to –he can’t. That is, unless he leaves his psychiatry and psychology. Certainly, he’ll have an opinion, and will proceed from this in order to make a diagnosis, but afterwards he’ll need to operate as a theologian, as one of God’s faithful, one who knows the Gospel, the techniques of spiritual warfare, and of the spiritual life.

But who dares to say this?

As a psychologist, or a psychiatrist, one is simply not able to see things otherwise: instead, he considers them based on the science he follows, and will become preoccupied with how to untangle the matted ball of yarn. And yet, it’s best to cut away and toss away the tangled part. Things that are confused within us are very similar to this. Such things offer a good opportunity, when they have become so confused, for us to see that they’re for tossing. Otherwise, if they hadn’t become so mixed up, maybe we wouldn’t realize this. Yet, now that they are in such a tangled mess, this helps us to better understand what these things are, and to say: “These are for tossing, and I’ve been holding onto them for all this time.”

That’ s all good and fine, but who will throw them away? Who will dare to toss them out? The one who believes in God, who makes the decision to give himself to –and to be grafted into –Christ, wanting Christ to live within him, and to govern him. It is he who will dare to –will find the courage to– let go of them. Otherwise, the person will struggle to hold onto these things, and because they are confused, he will find, it takes everything just to cope with them. And while it is true that many times psychiatrists and psychologists clear certain things up, this is not always the case. Beyond the fact, however, that they offer a certain relief to man, bring him a certain normalcy, if we look at the issue with spiritual eyes, man is not benefited. We could even say that many times, psychiatrists and psychologists operate as though they’re simply making work for themselves.

The techniques of spiritual warfare, and of the spiritual life.