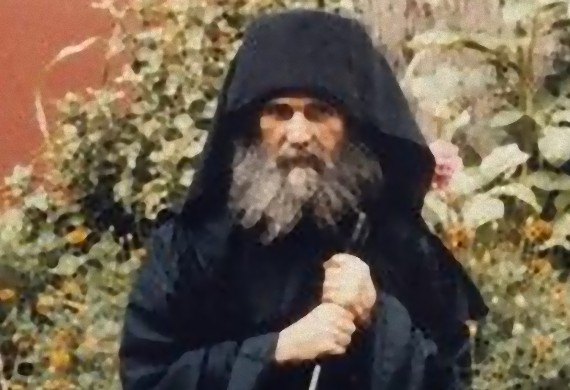 Do not lose heart, my child. It is a battle and it will pass. All the saints were fought against. They had such great warfare that they took poisonous snakes in despair and put them on their bodies so that they would be bitten and die. But since we are weak, God does not allow us to be fought beyond our strength, but instead He will help us. However, since we have pride, He permits this warfare so that we may humble ourselves. Do not grieve more than necessary, but with great humility throw yourself before God and blame yourself. Immediately drive away every evil thought as soon as it comes, and I hope that the grace of God will relieve you.
Do not fear; you will suffer no harm. Drive away cowardice; have courage. Everything will pass, as you will see, while this warfare will leave behind much benefit for you, and God will give you much grace. Just do not lose heart, because this is how we lose the contest.