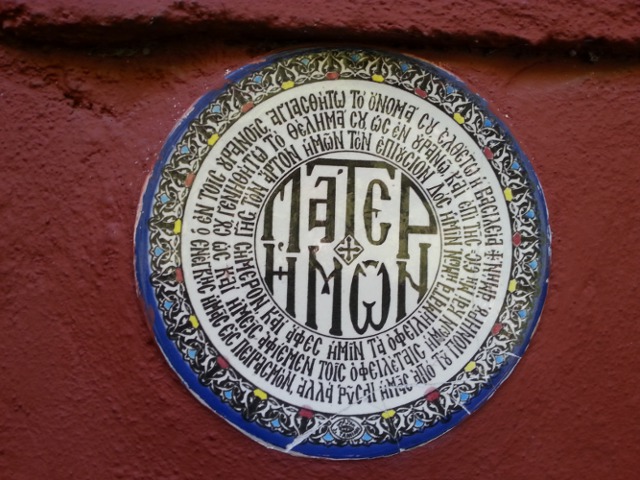 As long as man lives self-centredly, he can not forgive his fellow men. His offended ego does not allow him to. However, when man repents and decides to place God in the centre of his life, then he forgives those who distressed, harmed and were unjust to him.

We must put up a hard struggle in order to liberate ourselves from resentment, because egoism tyrannizes our soul. For this reason, the Lord taught us to seek forgiveness from God, on the condition that we forgive those who trespass against us.

According to Saint Chrysostom, the Lord could forgive us without demanding beforehand that we in turn forgive our fellow men, ”However, in this way, He shows His charity, even more …, but he wants you to benefit from this, giving you very many opportunities of kindness and charity, opportunities to put out the beastly behavior from you, quench anger and unite you to your member”. It is true that resentment and hostility alienate you from your brother who is a member of you, since both of you are members of Christ and therefore, members of each other. With remission of sins and reconciliation, you are reassociated and joined with your own member. How can you rest when a member of you is separated from your body? Only if you are not a member of the Body of Christ or if you are a dead member of Him, will you not feel your brother as a member of you. 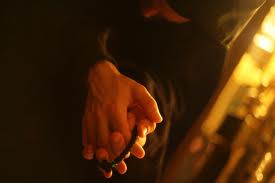 The Christian who lives God-centredly, lives following the example of the heavenly Father. Since God forgives, he also forgives. Otherwise, how could he ask God to forgive him, without forgiving the minor offences of his brethren? He would resemble the cunning servant in the well known parable who would not forgive a small debt owed to him by a fellow servant, while the Merciful Lord had made him a present of his own, tremendous debt.

“Let us count, beginning from here, the trespasses of man towards God.

First of all, man was guilty of punishment by God, because he estranged himself from his Creator and went over to the enemy, by running away and revolting against his natural Lord.

Secondly, because he exchanged his independent freedom with the deadly slavery of sin and chose to be governed by the power of destruction, instead of remaining near God.

Is there a greater evil than not to see the beauty of the Creator, but instead, to turn one’s face to the ugliness of sin?

What sort of punishment should be set for the contempt of the divine goods and preference for the lures used by the devil?

Also, who can enumerate man’s myriad trespasses? The destruction of the image and the ruin of the seal, we received at our initial creation. The loss of the drachma and the departure from the paternal table. The addiction to the filthy life of the swine and the waste of the precious wealth and all the other similar trespasses we can find in the Ηοly Bible and think of by ourselves, who can enumerate them?

Since the human race is guilty of such trespasses against God and must serve punishment, for this reason, Ι think the Word (Logos) educates us with the words of the prayer. He instructs us not to show any boldness in our conversation with God, as if we had a clean conscience, even if someone is, as far as possible, free of human trespasses” (St. Gregory of Nyssa, At Prayer, Homily ν, ibid ρ. 107).