/ Spiritual Life / Everything works for the good alone
<--Back

Everything works for the good alone 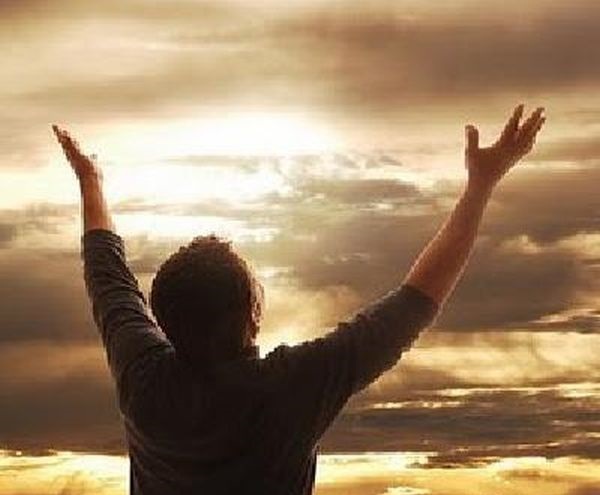 Psychologists and psychiatrists operate merely on a human level, but this mere human level doesn’t have great value. Within the Church everything happens according to the providence of God, the purpose of which is for man to finally give himself to God. The psychologist, or the psychiatrist, usually operate in a way so that whatever they do, they do it with a person, they do it for a person in order to raise them up. Certainly a psychologist is able, in a human way, to help regulate someone who has an imbalance within and can help him to live just as others live in the world. This, however, does not at all mean that this person was helped in giving himself to God. And yet the heart of the matter centers on man giving himself to God, and not simply remaining at the human level.

When someone understands how things are and works on himself properly, little by little the hidden states in the subconscious and in the unconscious begin to emerge from out of his very being—which is an abyss. And if the life living experiences which are found deep within are unhealthy, are pathological, then the person is led by and acts in accordance with these experiences. He does very badly and can’t understand what is happening to him. But even when the experiences which are hidden inside him are not very burdensome, the person still doesn’t control them and they act in an autonomous way. A person can only control things that are conscious since he sees only in his being that what is conscious.

Man is called to say: “Today I will do this brave thing: I will give my whole self to God, I will surrender myself to God”. Yes, but what do you give over? Only that which you control. Today, when you give yourself over honestly, honourably, you give over your conscious. But already by tomorrow you feel the need to do it again, exactly because one part of your subconscious came out and became conscious.

In any case, we must know that the experiences of the subconscious, which, as it was said, can also be unhealthy, are not permitted by the person to emerge. He fears them. But if he has courage to allow them to come out and gives himself over as he is to God, salvation begins. The next day more, the following time more, until the whole subconscious comes out, the whole unconscious comes to the surface, and in this way he gives his whole self to God. This is how someone becomes a man of God, becomes a Christian.

Everything works for the good alone