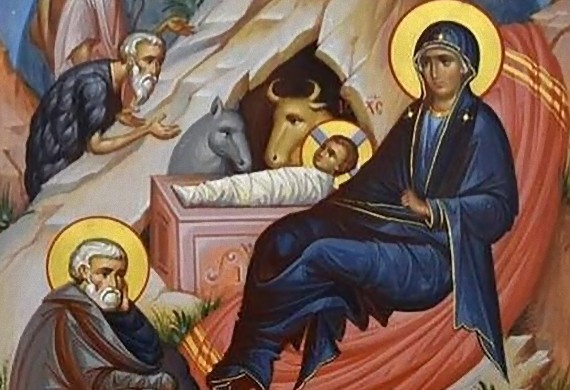 What  does Christmas mean? Saint Athanasius says, “God became man in order for man to become god”. And, indeed, God makes a god out of man. In other words, He gets united with man, stays in communion with him and grants him this other heavenly peace, this divine state. Man starts to experience this divine state while in this world. A little at the beginning, then a bit more, then even more, until he gets prepared and leaves this world. When leaving this world and mainly at the Second Advent man will be granted “the whole” by God. In other words, God will be completely united with man.

Confession is the sacrament which regenerates man after baptism. It sets him free, it redeems him from the experiences of guilt. The fact that you don’t wash, don’t cleanse your soul through the sacrament of confession, is a crime.

Why did God become a man?