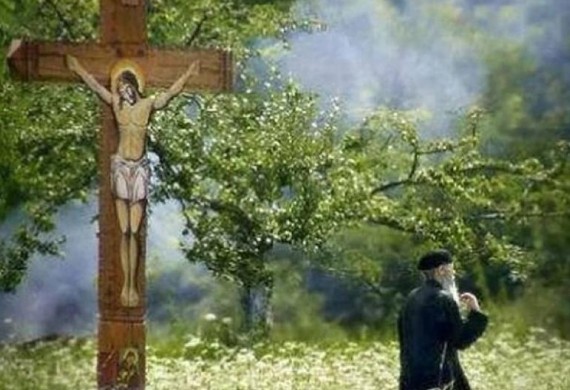 The clearer the consciousness, the clearer its voice in man. The more man complies with the voice of his conscience, God’s voice, the more the conscience is cleared and the more clearly God’s voice is heard in man. And naturally, man becomes receptive of God’s grace straightaway. So, God’s grace camps in him and man achieves true communion with God.

Every minute of his life a Christian has to take such position before God, so that God can easily lead him as He wants to. God shouldn’t be obstructed by man’s plans, programs or ambitions.

When you have ambitions, you lose sight of your track, you get confused.

When you have ambitions