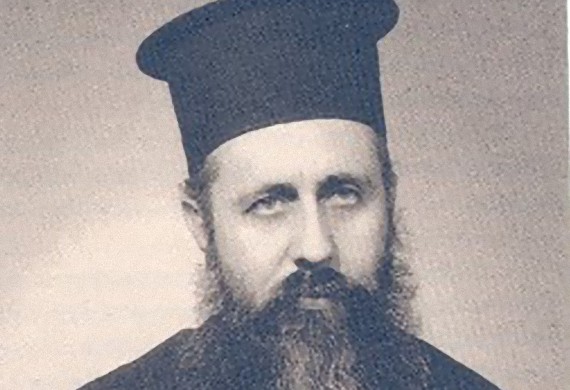 One of [Elder Epiphanios’] spiritual children held a high-ranking administrative position, and when he confessed he would often confess the same sin involving his subordinates over and again.  One time during confession the Elder threatened him, saying that if he fell into the same sin again he would receive a very particular penance.  “If you fall into this sin again,” the Elder informed the man, “I will make you sit down and allow me to wash your feet.”  Unfortunately the spiritual child did fall into the same sin again and Elder Epiphanios made good on his threat.  Naturally, this event proved quite a spiritual trial for the spiritual child.  After the washing, the Elder said:  “Since I know that this makes you uneasy, I will wash your feet every time you fall into that particular sin.”  The man never fell into the sin again, though every time his subordinates pushed him to the brink he would shout:  “You owe a great deal to the man who washed my feet!”  They never knew what he was talking about.