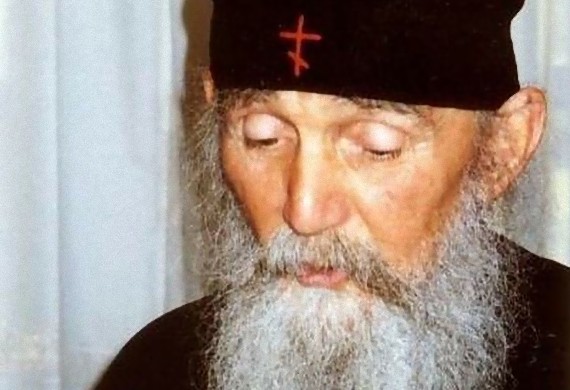 Sin, as a hook camouflaged with the suitable pleasure, comes craftily as something sweet and charming to the tongue in order to attack the soul. However, he who has been lured by the momentary pleasure and its comfort will find it more bitter than poison and more destructive than a pestilent disease in his soul.

The fall of man into physical mortality and the consequences of exile and alienation from our good Heavenly Father, brought about the law of sin, which wars against the law of God. 1 From his youth, man is subject to the law of sin as a tendency, as an inclination, and as wickedness. 2 And this tendency towards evil —as an ancestral inheritance and as a mark, product, and remnant of the ancient severance from the fountain of happiness— naturally took on substantial proportions in human nature, thus drawing it to evil. Thereafter, it was only natural for grievous calamities to befall the children of Adam and Eve.
The restoration to the sonship of old by means of the Lord Jesus’ death on the cross led to eternal salvation. However, this did not remove the law of sin existing within man: not that God was unable to —for just one drop of the awesome and holy blood of Jesus Christ could transform everything— but providentially He let it coexist in man so that by means of it He could not only instruct him, but also make manifest the intentions of each person. The Scriptures say that God did not permit Joshua the son of Nun to destroy all the surrounding idolatrous nations, but he left some so that through them He could teach the art of war to the sons of Israel. 3
So when this law of sin does not find a brave adversary (that is, one with good intentions and with the divine commandments and precepts as weapons), then it vanquishes and captures the spiritual struggler; it strips him of his divine weapons and then drags him to the life of sin.
From all these and many other things, we reach the truthful conclusion that all the distressing events and things in human nature are a consequence of its fall from its original immortality to mortality. Furthermore, we see that the salvific sacrifice of the God-man Jesus providentially did not remove the law of sin existing within man in order to instruct him, as well as for many other reasons pertaining to our salvation, so that by them He may make him a wise heir of His eternal blessings.

Elder Efraim of Arizona.About the sin