/ Catechisms and articles / 5th Sunday of the Fast
<--Back

5th Sunday of the Fast 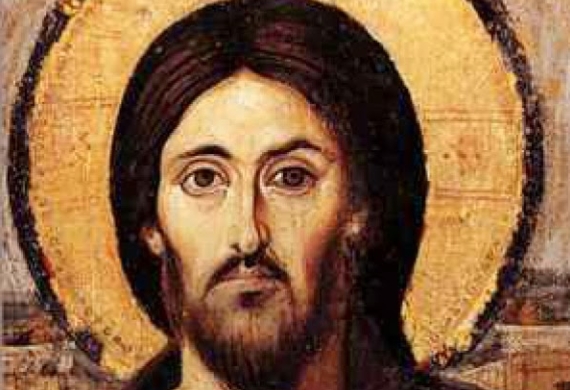 “…behold, we are going up to Jerusalem…”

The Lord is going up to Jerusalem to be crucified, to die. His only concern is that he remains faithful and obedient to the will of his Heavenly Father, i.e., to entirely leave himself to the hands of his enemies, that they might afflict him, torture him, and afterwards punish, and crucify him. Nobody forces him to do this.

In Christ’s voluntary course towards death, the meaning of life and death for everyone wanting to live according to Christ, to be saved and become holy, becomes even more profound. For, from the moment man sinned, now, it is necessary that he pass through death, as this is the only way for him to be freed from sin and to become new again. Apart from this, there is no other way for this to happen. Death, however, is not just man’s punishment, but also his cure, freedom from sin. However, there is a discrepancy here. Man’s death does not guarantee freedom, nor does it guarantee his salvation and healing from sin. God became man for the following reason: to die not only as a man, but as a sinless man, taking on all of our sins in order to save the human race. We must, however, be careful to avoid thinking that because the Lord suffered everything is finished. The whole of Christ’s giving –his suffering, his death– have as their purpose, on the one hand, to inspire us to become co-sufferers, since it is in suffering that the love of God, his condescension, and his compassion towards man, is manifested. And onthe other hand, to assure each person that, if he is crucified with Christ and loves him, then he will be raised up; he will be saved.

(from the Second volume of the Book of Triodions)

5th Sunday of the Fast