/ Spiritual Life / Why does someone become a hypocrite?
<--Back

Why does someone become a hypocrite? 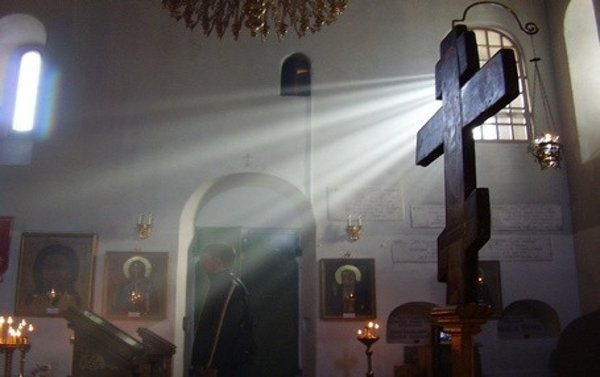 According to psychology of unconcious, ten percent of the human soul is conscious. This refers to that which we see, know, and control. But ninety percent is unknown. One part, perhaps thirty percent, is subconscious. This is the part which is just a little below the surface of consciousness and we have some idea of what happens there. Sixty percent of a person’s soul, though, is unconscious, is a dark basement, and is totally unknown to us.

Man is troubled, struggles for years, he tries this and he tries that in order to achieve something, but he sees no progress in the spiritual life. Since we have within us an uncontrolled part that does what it wants, how will we succeed? But it’s not just that we don’t progress in our Christian life, in our spiritual life. It is also that something else happens. While we are Christians for years and we hear and read so much, and have a good disposition, we start pretending to be pious. Not that anyone plans to do this, no. We take this situation where someone has a good disposition, but he doesn’t manage ultimately to be a spiritual person as he’d like, as he hears and reads in the lives of the saints. Instead, he starts to pretend. So not only is a person ignorant about himself and his entire inner state, not only is he not able to accomplish great deeds, but furthermore he becomes a hypocrite.

Now how can a person be healed? Life passes just like this. It ends, we leave this world, and what have we done? Only God knows. God knows, but He wants us to know too, even from this world. He wants us to do what is required so as to become holy.

Why does someone become a hypocrite?