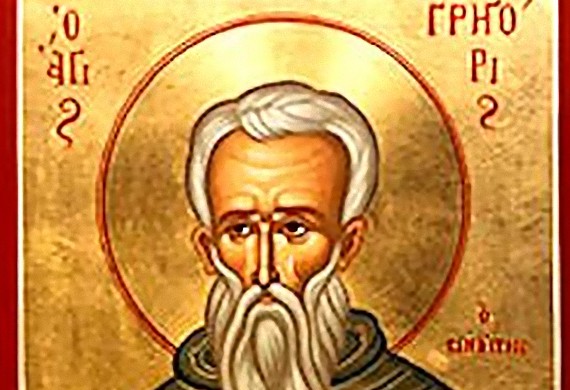 St. Gregory the Sinaitis (from Philokalia and his 137 chapters On Commandments and Doctrines, Warnings and Promises; on Thoughts, Passions and Virtues)

The virtues are in the middle