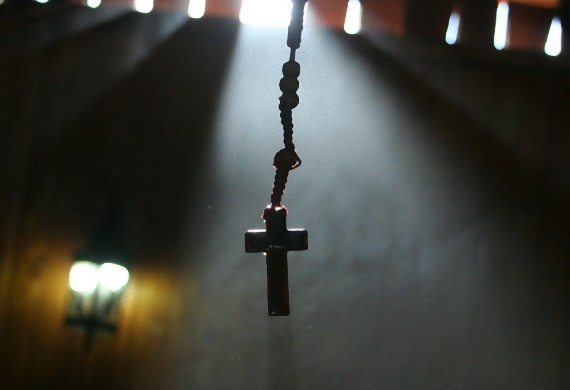 There are certain things man has to do. If he doesn’t do them, no matter how insistently he may be asking for grace, God won’t give it to him. And man has to lay his confidence in God and have faith in his heart. Because everything is given to man ac- cording to his measure of faith assigned by God.

Faith is most certainly a gift of God. Yet, this gift is given according to  man’s overall attitude. God doesn’t do favours selectively. He doesn’t give to some and refuse the others. God doesn’t do such things; He isn’t partial.

God loves all and wants everybody to be saved. Man’s dishonest attitude and disposition is what pre- vents God from giving us the gift called faith. And, then, it prevents Him from granting us His grace according to the measure of our faith.

Faith is not ours…