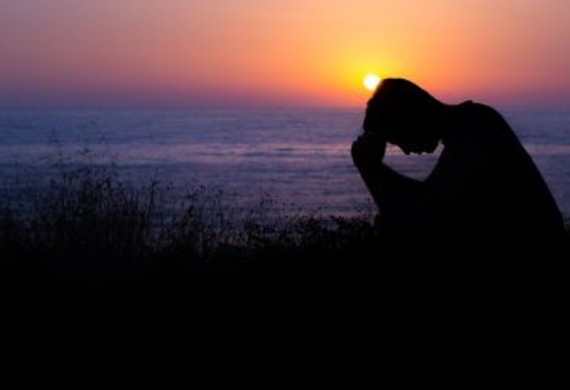 Is Repentance and Virtue for Lay People?

It is possible for all men, not only for monks but for laymen as well, to be penitent at all times and constantly, and to

weep and entreat God, and by such practices to acquire all other virtues as well. St John Chrysostom, the great pillar and doctor of the Church, bears witness with me. In his discourse on David, as he expounds on the Fiftieth Psalm, he asserts that this is possible for one who has wife and children, men and women servants, a large household, and great possessions, and who is prominent in worldly affairs. Not only is he able daily to weep and pray and repent, but he can also attain to perfection of virtue if he so wishes. He can receive the Holy Spirit and become a friend of God and enjoy the vision of Him.

Such men before Christ’s coming were Abraham, Isaac, Jacob, Lot at Sodom, and (to pass over the rest who are too many to enumerate) Moses and David. Under the new grace and dispensation of our God and Saviour, Peter, the unlettered fisherman who had a mother- in -law and other relatives, proclaimed the God who had been revealed.

Who could count those others, more numerous than the rain drops (Sirach 1:21) and the stars of heaven (Genesis 15:5), kings, rulers, prominent men, not to mention poor people and those in moderate circumstances? They have cities and houses and the sanctuaries of churches, which they have built with liberality; their homes for the aged and hospices for strangers remain and exist to this day. All the things they acquired during their lifetime they used with piety, not as though they owned them, but rather like servants of the Master whoadministers what He has entrusted to them according to Hispleasure and who will, as Apostle Paul says, ‘deal with theworld as though they had no dealings with it’ (1 Corinthians7:31).

For this reason they have become glorious and illustrious even in this present life, and now and to endless ages they will become even more glorious and illustrious in the kingdom of God. If instead of being timid, slothful, and despisers of God’s commandments, we were zealous, watchful, and sober, we should have no need of renunciation or tonsure or flight from the world.

Is Repentance and Virtue for Lay People?