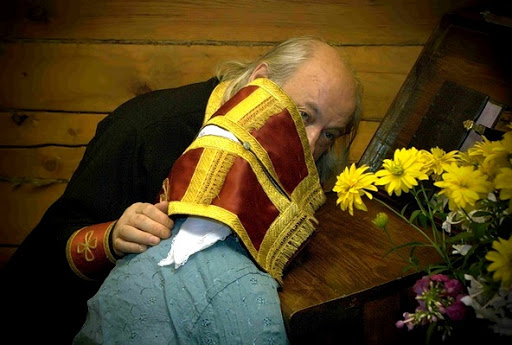 When I was younger in the world, I had seen a movie that stuck in my memory, and this movie helped me at the beginning of my life as a monk, when I was laying the foundations for my future.

It was a movie with two boxers, who were going to fight. Before the match, the coach of the younger fighter was talking to his athlete. “Boxing requires many sacrifices. You will not drink, you will not smoke, you won’t stay up late, and you won’t go out with women, all of which will allow you to have good health and will help you in the fight and in the victory! If you don’t follow these rules, you will fail…”

Despite what his coach told him, the athlete did not follow his advice, and his coach saw him and told him: “This is not good! There is no way for us to make progress if you continue in this way. You are wasting your efforts and I am wasting my words.”

Since he was a boxer, the athlete reacted by punching his coach, knocking him to the ground.

After a few days, the time of the boxing match arrived, and the young boxer arrived at the ring without his coach beside him.

However, the boxer’s opponent had assistance and guidance from his coach, who was there to advise, support, give him strength, and to cool him off. Because of this, when the match began, naturally, from the beginning, the young boxer was losing ground, and his opponent was winning.

The wise coach was sitting high in the amphitheater. He was watching from afar, and was upset at seeing his athlete lose, even though he had been hurt by the young man.

The coach knew that his athlete’s morale was down and that he wouldn’t be able to win. Predicting that the end was near, he ran down to the ring and approached him during a break in the action. The coach talked in his fighter’s ear and advised him, giving the fighter courage.

That was it! His athlete stood up, and with this new guidance, he fought well. In the last round of the fight, the young boxer knocked out his opponent, and won the fight!

Because of this, every person must have a spiritual father, must be guided, must confess to him and must be obedient. We must do all of this in order to defeat the Evil one and win the Kingdom of Heaven. Amen.

The value of the spiritual father