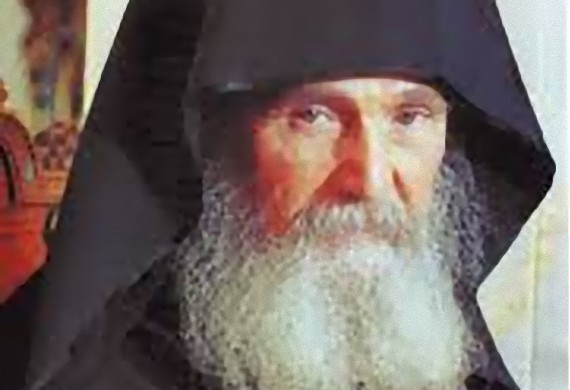 The devil, of course, will not remain inactive; he also has his own weapons. Which ones? For instance, he whispers to us: “You can’t do anything. I will throw you down again. Don’t you see the magnitude of this passion, the bulk of that weakness? Bear in mind that I’m not defeated so easily and that I’m not about to retreat. Besides, what have you achieved until now? Nothing! Nor will I ever let you do anything in the future. All your efforts are going to waste. I am invincible. Don’t you see my might?” And at once he displays filthy fantasies with intensely powerful carnal pleasure. He seems armed like a scorpion. And then he makes the struggler think that it is impossible for him to escape and that he should put up his hands and surrender!
These and countless other things does the insidious instigator craftily display. So, onward! Let us expose the lie of his traps, and let us reveal the rustiness of his weapons. The warrior of the mighty God, trusting in Christ’s invincible power and actually feeling it, begins the serious battle courageously, raising the banner of the awesome cross and armed with the name of Jesus which is dreadful to the demons. He calls upon it constantly and vigorously, and thus keeps the imagination* from giving in to the insidious and silly assaults of the devil, while always reflecting on death, judgment, hell, the delight of paradise and eternal glory beside Jesus, the feats of the saints, and so on—and all this is like ammunition supplying power to prayer! Then despair, negligence, egotism, and depravity are put to flight, the struggler is filled with zeal, and Satan’s exaggerations collapse and burst like a thin balloon.