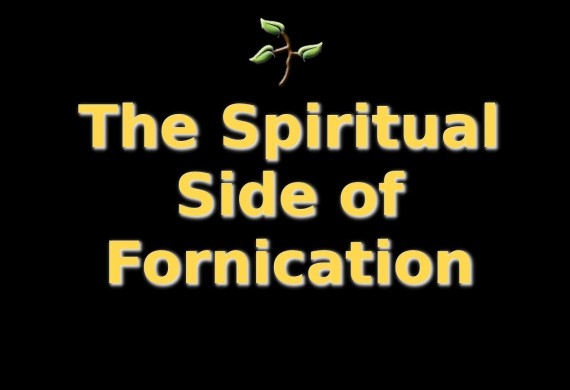 The terrible passion of fornication is difficult to fight against, especially when it is strengthened by former predispositions.* But God knows how to deliver those who take refuge in Him with humility, for He knows how easily our nature slips.

Predisposition is “the involuntary presence of former sins in the memory”
according to St. Mark the Ascetic. This state is caused by repeated sinful acts
which predispose a person to yield to particular temptations. Even though in
principle he retains free choice and can reject provocations from the demons,
in practice the force of habit makes it progressively harder for him to resist.