Attachement to earthly things make us foreign to heavenly things 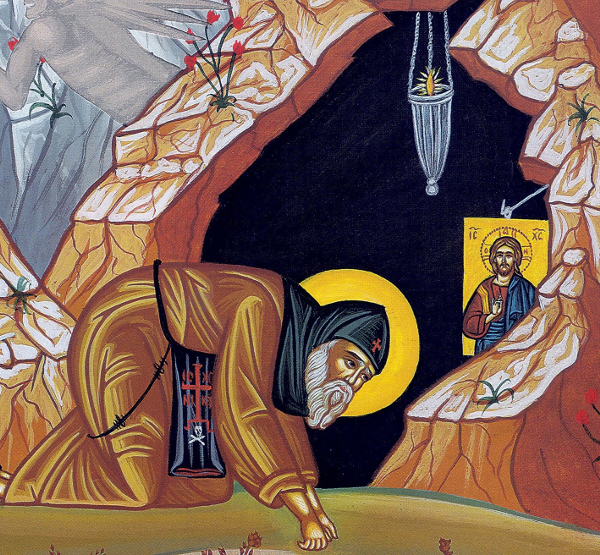 Living in a society which emphasises materials and wealth, we sometimes become so attached to our belongings that we go to great lengths to keep them to ourselves. However, we forget that the more attached we become to earthly things the more foreign we become to heavenly things. The following story is an inspirational example of detachment.

One night thieves went to a certain hermit.

“We came to take your things,” they said to him viciously. Without losing composure, the hermit said to them, “Come in and take whatever you like.”

They emptied his poor hut of every last thing and left hurriedly. They forgot, however, to take a small flask that was hanging from a beam of the roof. The hermit took it down and, running behind the robbers, shouted for them to listen and to stop. “Come back, brothers, and take this too.” And he showed them from afar the small flask.

They were amazed by his forgiving nature and returned, not to take the flask, but to offer repentance and to return all of his things.”This is, indeed, a man of God,” they said among themselves.

Ancient Fathers of the Desert

Attachement to earthly things make us foreign to heavenly things