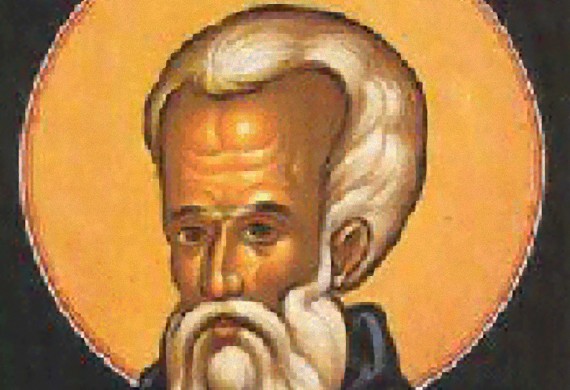 St Ammonas’ life is especially interesting and inspirational for us because of his victory over anger, a passion with which he struggled for many years. Abba Ammonas was a disciple of St. Anthony the Great and later became a bishop. He was also an outstanding expert on the Scriptures and left this world in the beginning of the fifth century.