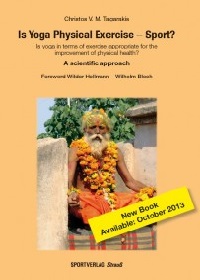 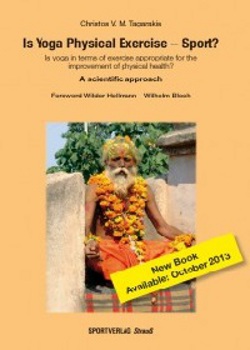 Is yoga in terms of exercise appropriate for the improvement of physical health?

1. Since many decades it has been scientifically documented that physical exercises which are appropriate for the improvement of physical health, are based upon the principle of dynamic aerobic endurance. This point is taken for granted today in sports medicine, exercise sciences and biomedicine. It is unthinkable that someone has to do with the first two of them (or with biomedicine in relation with physical exercise) without accepting this simple principle.

2. If yoga is viewed as physical exercise, it is not appropriate for the improvement of physical health (through enhancement of the physical fitness level). This is the case because yoga consists of static exercises and sedentary postures, which are physical inactivity.

4. The positive state of feeling which may occur in response to yoga presents at best a simple biopsychological phenomenon, like one occurring temporarily due to analgesic medication.

5. If someone instead of being physically active (motion, mobility, mobilization), spends his leisure time with sedentary postures like those applied by yoga, his very physical inactivity (sedentary life style) may result in a risk for his physical health. For this reason, if someone wants to spent some time for improving his physical health, he should engage in physical activities like walking, jogging, endurance running, cycling, swimming, or sports like soccer, basketball etc.