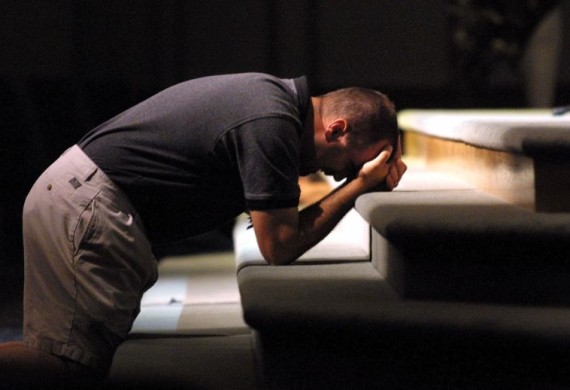 Sin is a thing to be feared. It is the worst disease of the soul, secretly cutting its sinews and also becoming the cause of eternal fire. It is an evil of a man’s own choosing, an offspring of his will. For that we sin of our own free will, the Prophet says clearly:
“Yet I planted you a choice vine,
wholly of pure seed.
How then have you turned degenerate
and become a wild vine?” [Jerimiah 2:21]
The planting was good but the fruit coming from the will is evil. Therefore, the planter is blameless, but the vine shall be burnt with fire since it was planted for good, and bore evil fruit of its own will.
“For God,” according to the Preacher, “made man upright, but they have sought out many schemes” [Ecclesiastes 7:29]. “For we are His workmanship,” says the Apostle, “created in Christ Jesus for good works, which God prepared beforehand that we should walk in them” [Ephesians 2:10].
Thus, the Creator, being good, created for good works; but the creature turned of its own free will to wickedness.
Sin then is, as we have said, a fearful evil, but it is not incurable. It is fearful for him who clings to it, but it is easy to cure him who, by repentance, puts it from him. For suppose that a man is holding fire in his hand. As long as he holds fast a live coal, he is sure to be burned. But if he throws away the coal, he also casts away the flame with it.
If anyone thinks that he is not being burned when sinning, to him the Scripture says, “Shall a man carry fire in his bosom, and not burn his clothes?” [Prov 6:27] For sin burns the sinews of the soul, breaks the spiritual bones of the mind, and darkens the light of the heart.

From the Catechetical Lectures of Cyril of Jerusalem

On repentance and the remission of sins