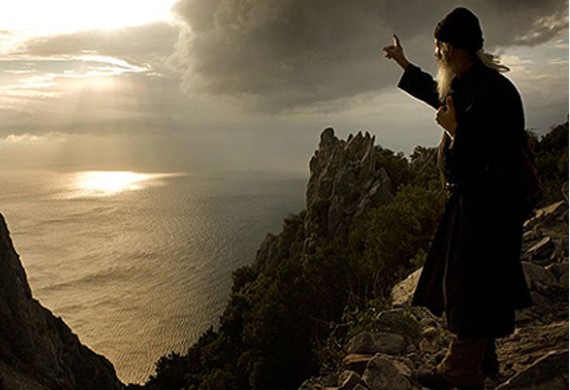 Monasticism is an institution wherein man is viewed as a whole, as a psychosomatic being, with special emphasis being laid on the care of the soul and things spiritual, with the ultimate aim of leading him to perfection and theosis. It is precisely this reality which the hymnographer expresses in the apolytikion for the commemoration of an ascetic. Borrowing from the writings of St. Basil, he lauds the ascetic because by his actions he teaches us to, “Despise the flesh, for it passes away, [but] be solicitous for your soul which will never die.” Authentic Christianity, Christianity in its fullness, is cultivated in the monasteries, and the preservation of this is the greatest contribution to the world and to society imaginable. St. John Chrysostom repeatedly admonishes the faithful to visit monasteries so that they might see for themselves that the application of Christianity ’ s ascetic principles is not some utopian dream, but rather something entirely possible. The monastics succeed in creating a community wherein the worship and praise of God occupy as much time a s do work and rest, wherein we find love amongst the brothers, and wherein the life of asceticism is lived in its highest form.