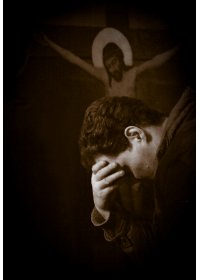 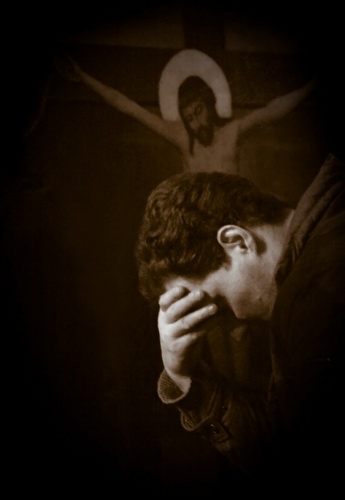 The repressed experiences come out uncontrolled and do whatever they want

For us to better understand how repressed experiences work, we will use the following example.

In the past, houses had a trap door on the floor of a room –an opening, under which was a basement. Let’s imagine that a landlady coming from a village came to reside in the city with the hopes of becoming the mistress of the house. Because she has no idea about these things, she’s ashamed to put the garbage out. A proper landlady doesn’t hold onto garbage. After the meal she’ll bag it and put it outside. And that’s that. The garbage was unessential. And that was the whole of it. However, the village mistress will hide it, since she is somewhat ashamed and, because her mind –maybe due to ignorance –doesn’t work properly.  In this way she begins to throw the garbage into the basement by way of her house’s trap door. She throws down the peels of watermelon, honeydew, lemons, oranges, bananas, etc. While this is garbage, it’s nothing terrible. Down in the basement, however, things slowly cease to be what they were. Naturally they don’t disappear, but they most certainly become deformed. They become pulp. They begin to dissolve, to become musty, and afterwards are disgusting. In this way, no matter how clean we have our houses, as long as these objects exist in the basement they will make themselves known through foul smells. Certainly, if this garbage piles up once in awhile and pushes through the lid of the trap door, the room will suddenly be filled with stench and trash. 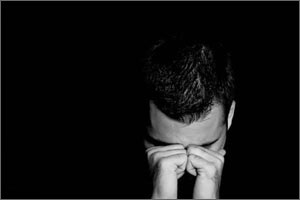 So what should happen? What is necessary is for the landlady to roll up her sleeves and to do what she hasn’t done until now: slowly to take out the trash. Let her be a bit ashamed, a bit spread thin, so that she can clean her house.

Something similar happens to our souls. In man’s subconscious there is a plethora of experiences that have been pushed aside, and these hearkening back even to our childhood years. As we grow, many unwanted things happen to us. When someone doesn’t properly assimilate these things within his conscious, he shoves them into his subconscious –something very easy to do. These are repressed experiences. They have an autonomy that functions as if they have governance over themselves, their own power, and do whatever they want.

Being ignorant of this reality, how will we live a spiritual life? We’ll make spirited attempts, but only in as much as we can understand and can control ourselves, and in as much as we can get ourselves onto the one road. Every so often however, these repressed experiences will move from within to without, completely uncontrolled, and will do their own will.

What does “I make a start”, i.e., make a new beginning, mean in practice? 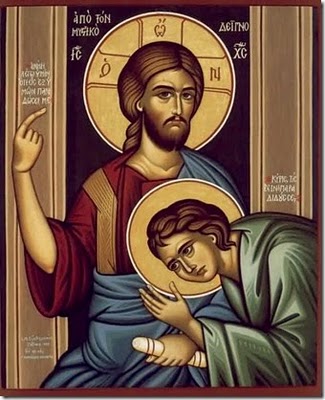 For someone to say that he makes a start it is as though he is saying: “I surrender myself to God”. I devote myself to God. I compel myself to be submissive to God, obedient to God, to love God, and to do his will and follow his commandments. I give myself to God.

When someone gives 10 percent of his soul, that which is under his own control, i.e., his conscious, he surrenders it to God, and lives this, the next moment –perhaps even the next day– he will feel that he did not give himself completely to God. While he believed and still believes that he did this yesterday, today, however, he doesn’t feel as though he has given himself to God. And why is this? This is because out of his subconscious arose a piece of his soul that was hidden and out of his control, and is now in his conscious. Because of this, the next day, he feels the need to say again: “My God, I still haven’t given myself to you: But now I will.” When he says this he’s neither playing with God, nor with his soul.

Yesterday he gave that which he was able to give; today he gives his whole self again, since the soul is not able to be divided up. The moment you give a piece of your soul that is in your control, i.e., your conscious, since it is not completely detached from the subconscious, but is united with whatever is beneath it, it tugs at that which is lower. In this way one feels the need the very next day to say: “I want to give myself, to devote myself, to God again.”

This has no end in the human soul. And for that reason for a long period of time –sometimes what feels an immeasurable amount of time– it is necessary that one does this work. This is exactly what the saints did.

The saints took very seriously the whole issue of salvation, and approached it with fervour, believing that because God himself came to earth and died for our salvation, man could truly be saved, truly become holy, and truly be purified from sin. Thus, the saints entered into this struggle, and slowly their whole subconscious, their whole unconscious, i.e., their whole soul, became conscious. And it is for this reason that a saint has complete control of himself.

It is inconceivable for us to uncover that a saint has faith, sets out to act according to this faith, and yet something hidden within him comes to light –a repulsive experience- ruining his intention, and while wanting to do good he does evil instead. It is out of question that this happens to the saints. This certainly happens to us, who still have within ourselves unprocessed both the subconscious and the unconscious, i.e., the largest part of our souls.

What does “I make a start”,mean in practice?