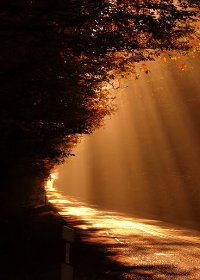 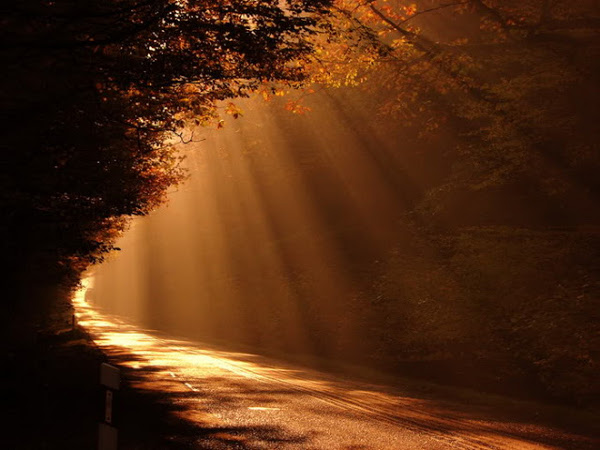 Absolutely no need of ours, brethren, stays out of the providence of God.

We should never hesitate to ask for His intervention. But, we should be willing to accept either His immediate response or, if you please, His immediate lack of response. We express our request, but He knows when and how He will grant us what we want.

We shouldn’t come to terms with things fatalistically. Having said that, even when we do everything we possibly can, eventually, there will be certain things we can’t get away from.

For this reason: instead of fretting about them, rebelling against them or complaining about them – mind you, in our complaint we, sort of, blame God – instead of feeling disgruntled, embittered or sullen, let us learn to be prepared for anything. Let us be patient. Let us bear up. Let us bend our heads –in a good sense- crouch our necks and bear our burdens. Indeed, with gratitude, too.

Let us thank God for whatever comes. The Lord will find us in whatever ill befalls us. Though all these things, he will perform miracles in front our very own eyes, one way or another. Sometimes these will show externally too, some other times these will be revealed only internally, in our souls.

People nowadays throw tantrums as if they were small kids. A kid throws a tantrum if their will is not done once or twice. They throw a tantrum and, in this tantrum, they lose themselves. And they suffer.

We haven’t learnt to get into the game of salvation or the interweaving of everyday reality with the grace of God. What we look for is to get away from one thing, avoid another… and we expect our life to be covered in rose petals. No. Life will not be the way we want it to be, but according to how God arranges it to be. If you get caught up in stubbornness, in a complaint and, on the whole, your attitude is rebellious, embittered or plaintive, you are, indeed, far away from Christ.

When in pain, try not to rebel, try not to complain. Not at all. Don’t react like this. And if the whole world harms you, not even then should you say: “they did me wrong…” Nobody would have done anything against you, had God not allowed them to do so. And God allowed them because you needed pain. (Mind you, I’m not saying they did the right thing.)

Whoever did you wrong, is mean and whoever did it will one day account for their actions. But you don’t benefit, nor does anything good come out of your constantly saying: “He did this or did that against me; he deserves this or that”. That’s a pity, really. It’s God Himself who allowed this man to do whatever he did against you and allowed this man to hurt you. Let him be; look at your pain and look at it in the eyes of God.