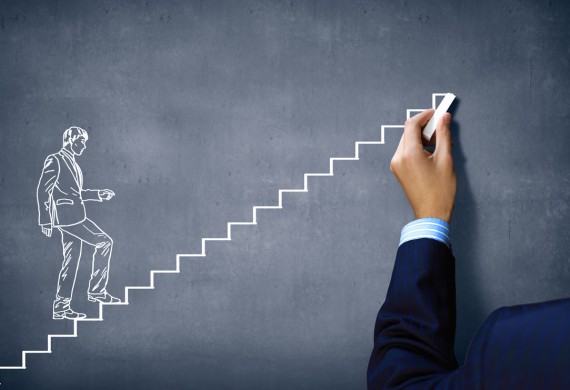 Generally, when someone feels inferior to others, he feels badly. And in order to stand somehow decently among others, he clings to some qualities he possesses, he cultivates and embraces them feeling that in life he stands head and shoulders above all the others. He can’t do otherwise as he has the sensation that the ground shakes below his feet. He needs to feel superior.

Until man realizes that wishing to be superior on top of others won’t bring comfort to his soul, he will have a rough time. Yet, the wish to be superior can’t only be attributed to the complexes one may have; no. Deep down there is the ego, there’s arrogance, self-love and conceit. This is where the wish for superiority should be attributed.

What does the wish of superiority means