Being a martyr without dying as one – Saint Maximus 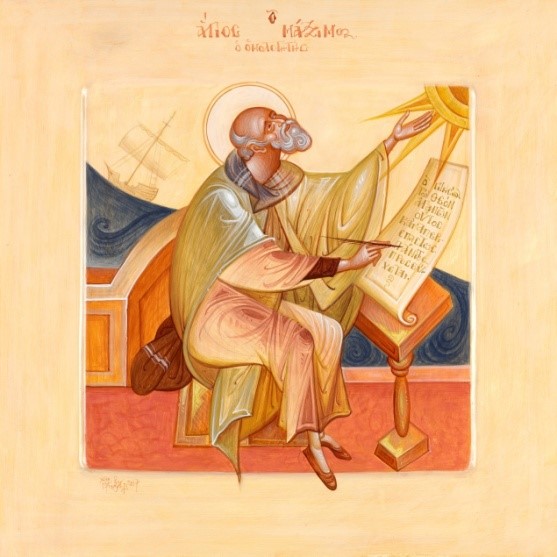 Saint Maximus wasn’t a common man. Among other things, he was a brilliant mind and a very wise man, and for this reason he served the kings as an adviser. The Church, nevertheless, honours him because he was a saint and not because he was wise or held a particular office.

And exactly because he was a saint, when things get rough in a way that couldn’t be done otherwise, he abandons his position, his office and drops all communication and association with his previous environment. He abandons everything and leaves.

True faith is salvation. For this reason, it’s worth dying a martyr in order to live according to the will of God, as much as it’s worth suffering like a martyr and facing all kinds of tribulations for the sake of true faith, as saint Maximus did.

Being a martyr without dying as one – Saint Maximus