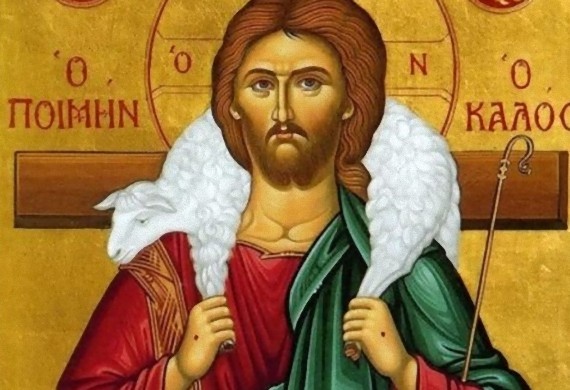 All those who loved Christ and responded to His love were wounded by God’s love, His concern and condescension.  God’s generosity and bounty to man were such that He made man worthy of becoming like to God. The hearts of the saints were incurably wounded in the sense that love, desire and attraction towards God were planted in all their hearts.

If you are fully aware of who you are and know that God has called you,while He could have thrown you away, and, indeed, that He has called you as an equal member, as a coheir of Christ, then you are captured by this generosity, by this reality and your soul fills with gratitude. In response to that, you feel inclined to do anything for Christ with ten times more force than others, who are worthy, do.