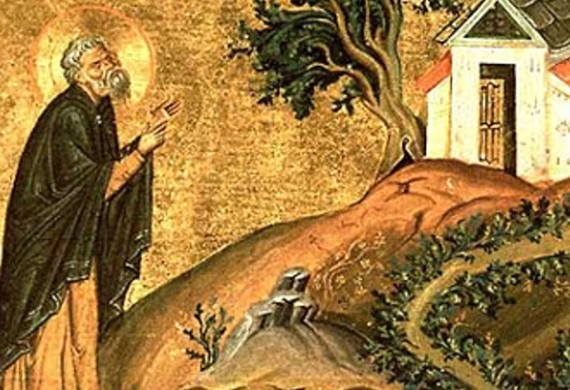 It is said concerning Abba Agathon that some monks came to find him, having heard tell of his great discernment. Wanting to see if he would lose his temper, they said to him, “Aren’t you that Agathon who is said to be a fornicator and a proud man?” “Yes, it is very true,” he answered. They resumed, “Aren’t you that Agathon who is always talking nonsense?” “I am.” Again they said, “Aren’t you Agathon the heretic?” But at that he replied, “I am not a heretic.” So they asked him, “Tell us why you accepted everything we cast at you, but repudiated this last insult.” He replied, “The first accusations I take to myself, for that is good for my soul. But heresy is separation from God. Now I have no wish to be separated from God.” At this saying they were astonished at his discernment and returned, edified.

(From The Sayings of the Desert Fathers, translated by Benedicta Ward, SLG, Cistercian Publications, 1984).