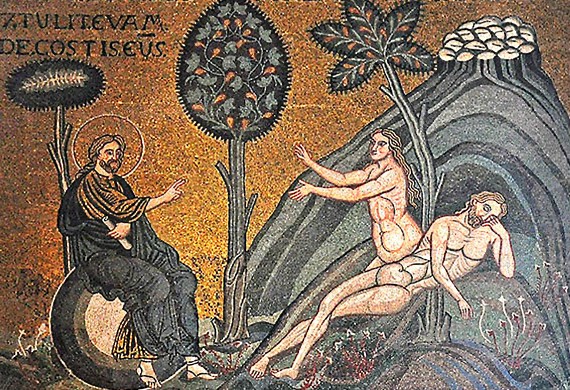 My brothers, you must recognize that: There is something bigger than the land. And that’s the sea. There is something bigger than the sea. And that’s the sky. And there is something also bigger than the sky. That is the human soul. Oh!!! The human soul, it is so enormous! It could be said that the human soul is the breath of God, it is that which came out of God and entered into the man. At the time of the creation, God breathed into the man who was made from the dust of the earth, and gave him life. The human soul is the breath of God, it is what brings the life and purpose of God into the cosmos, it is the presence and memory of God in the whole creation. God created the human being in his own image and likeness. Thus man can transform and become god by grace. “You are gods, and all of you are children of the Most High” says the Psalmist (Psalm 82: 6).

From the homily: “A Few Flowers from The garden of Saint John of Sinai” by Archimandrite Chrysostom, Abbot of the Holy Monastery Saint Nikodimos the Hagiorite located in Pentalofos Peonias at Kilkis Greece.